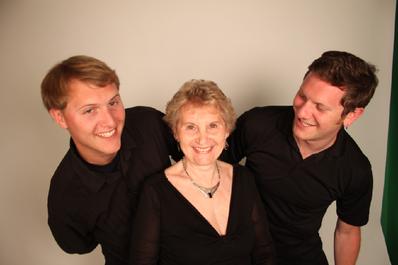 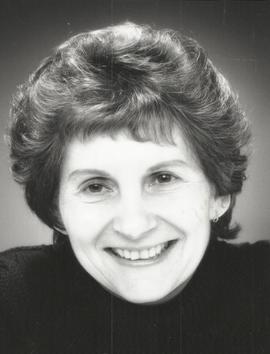 Her latest book entitled About Pain: For Those Who Suffer and Their Caregivers was published in the spring of 2015.

Dr. Rachel Aarons is a Licensed Clinical Social Worker who has been working with  individuals, couples and families for over 40 years.

At the same time, she completed a 3 year training program for Gestalt therapists at the Gestalt Institute of Toronto. She began her private practice in Toronto in 1976 specializing in Gestalt therapy. She was also trained by Virginia Satir as a family therapist and was a staff therapist at Durham Regional Counselling Services until she moved to Vancouver, B.C. in 1978.

In 1996, Rachel moved to Santa Barbara with her 2 sons and became licensed as a Clinical Social Worker for the State of California in 1997. She taught at Antioch University from 1996 to 1999 and was a Board Member of the National Association of Social Workers, Santa Barbara Chapter, from 1997 to 1999. Rachel was trained in EMDR in 1998 and became a Certified EMDR therapist in 2004.

She maintained her therapy practice under the auspice of the Family Therapy Institute for 10 years and then founded her own private practice where she continues to work today.

In Vancouver, Rachel founded and coordinated a women's resource center and served as a career counselor for Capilano University until she resumed her private practice in Counselling and Hypnotherapy in 1984.  During this time, she became a faculty member of the Northwest Satir Institute and a student of Diamond Heart training.